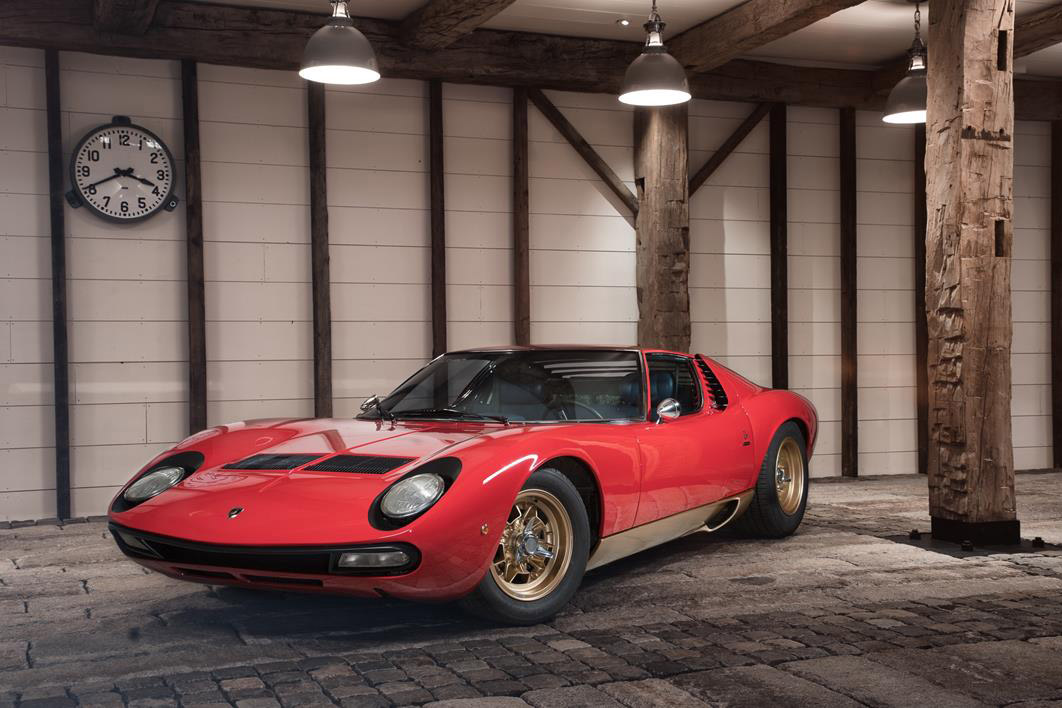 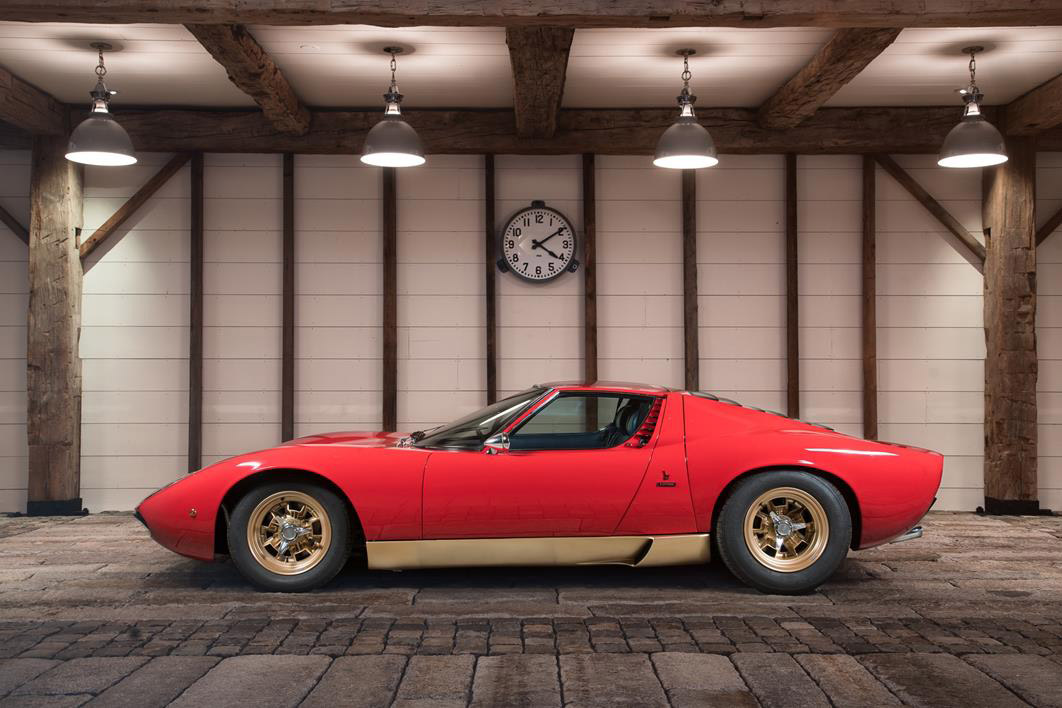 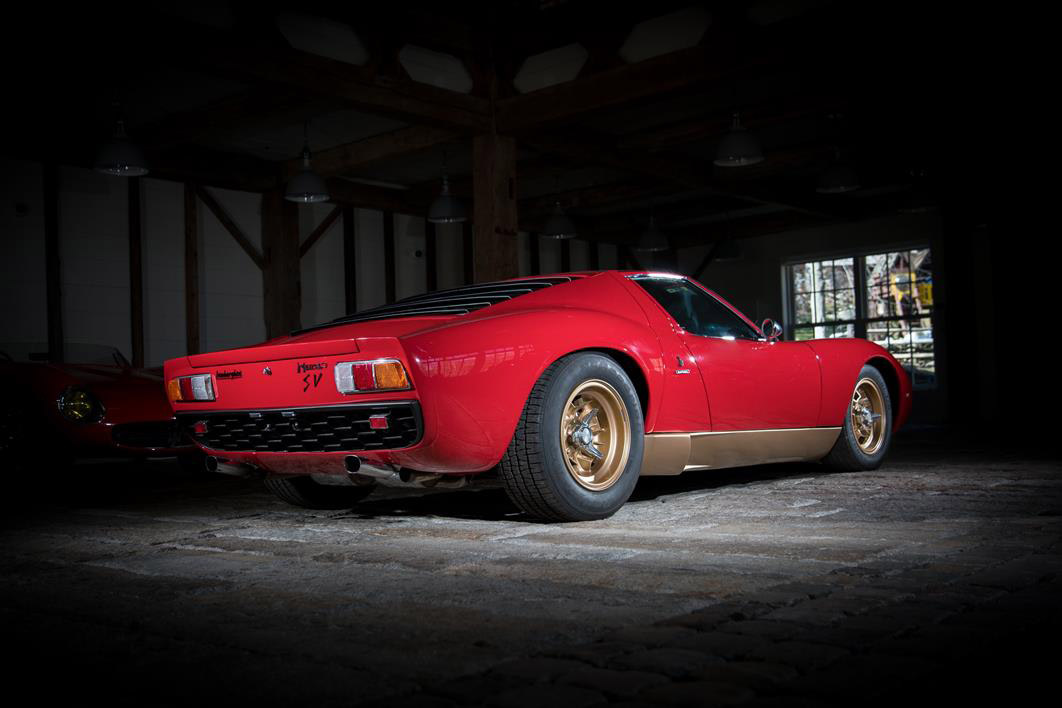 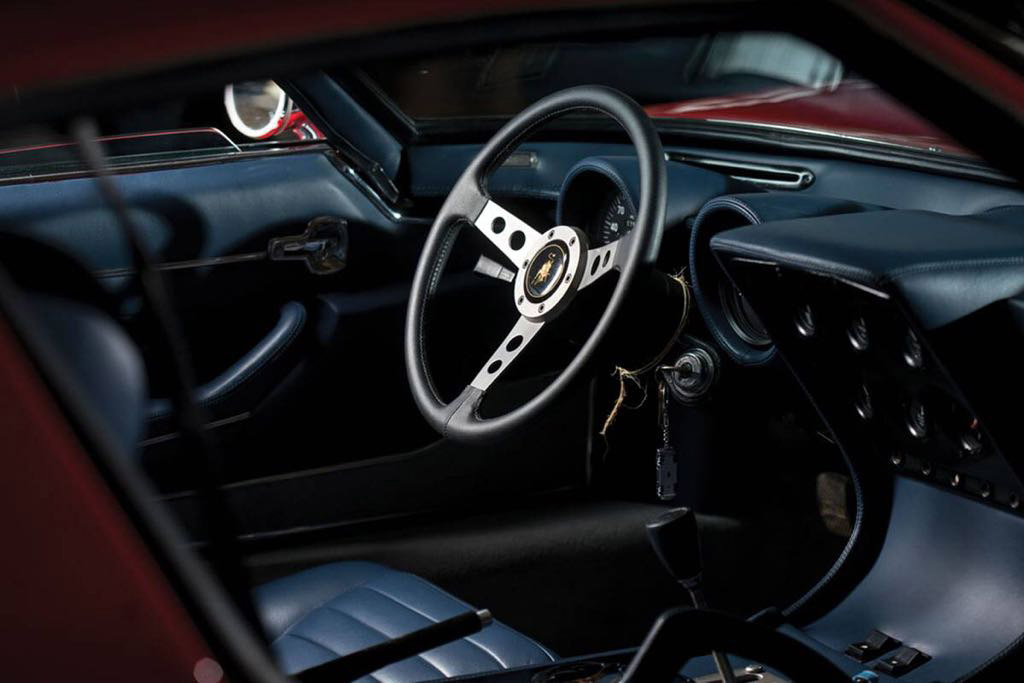 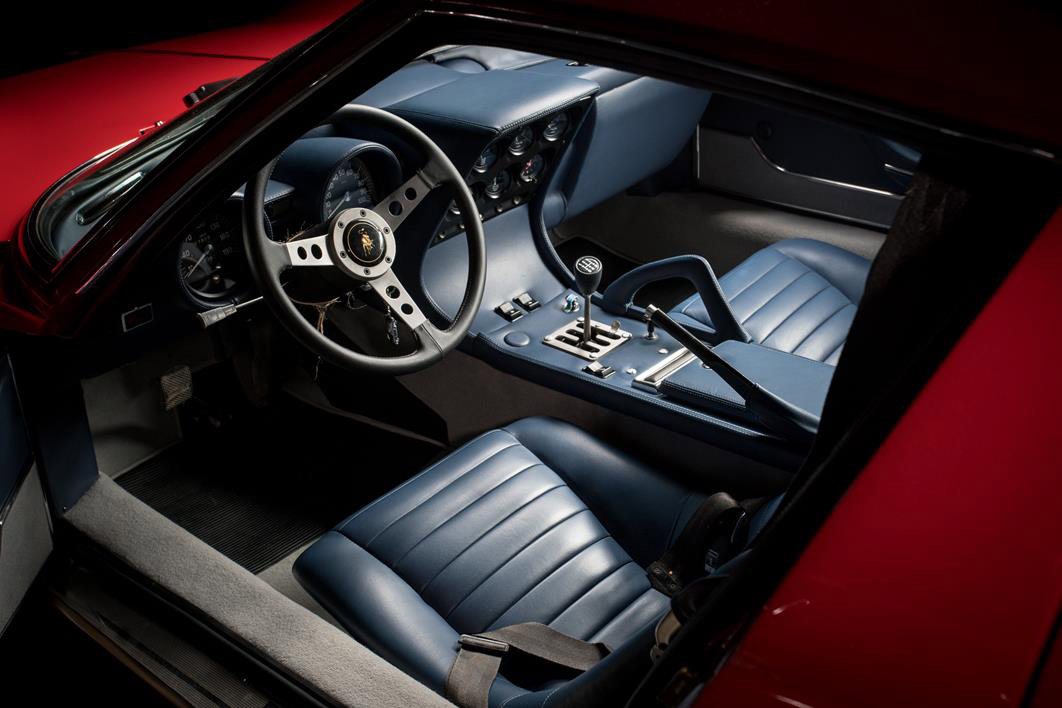 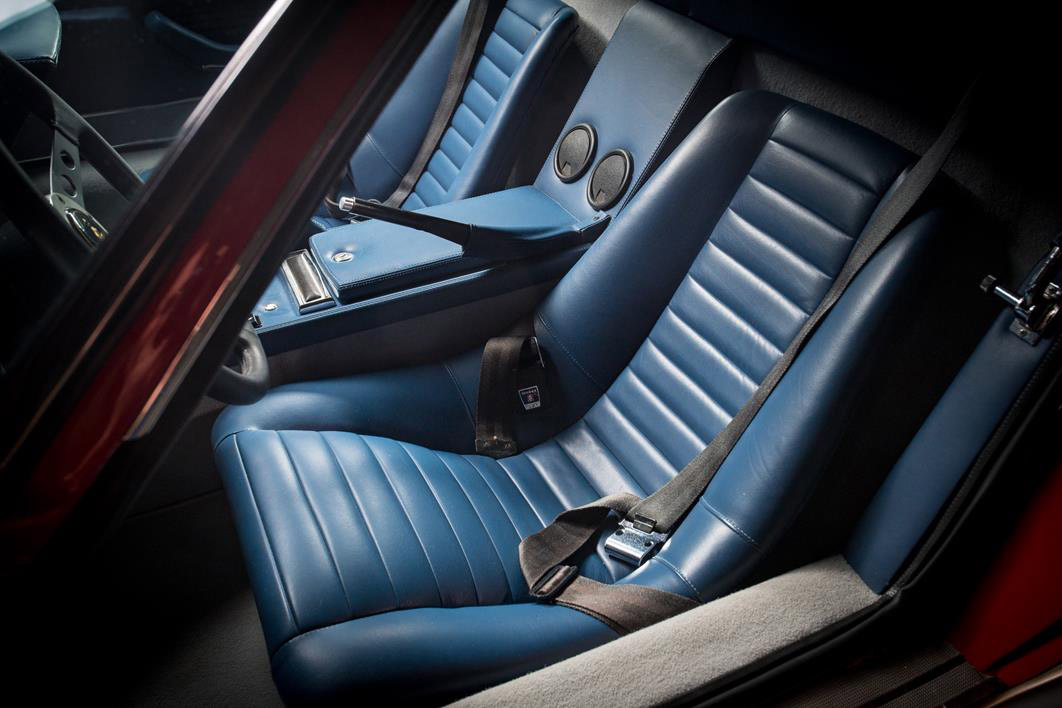 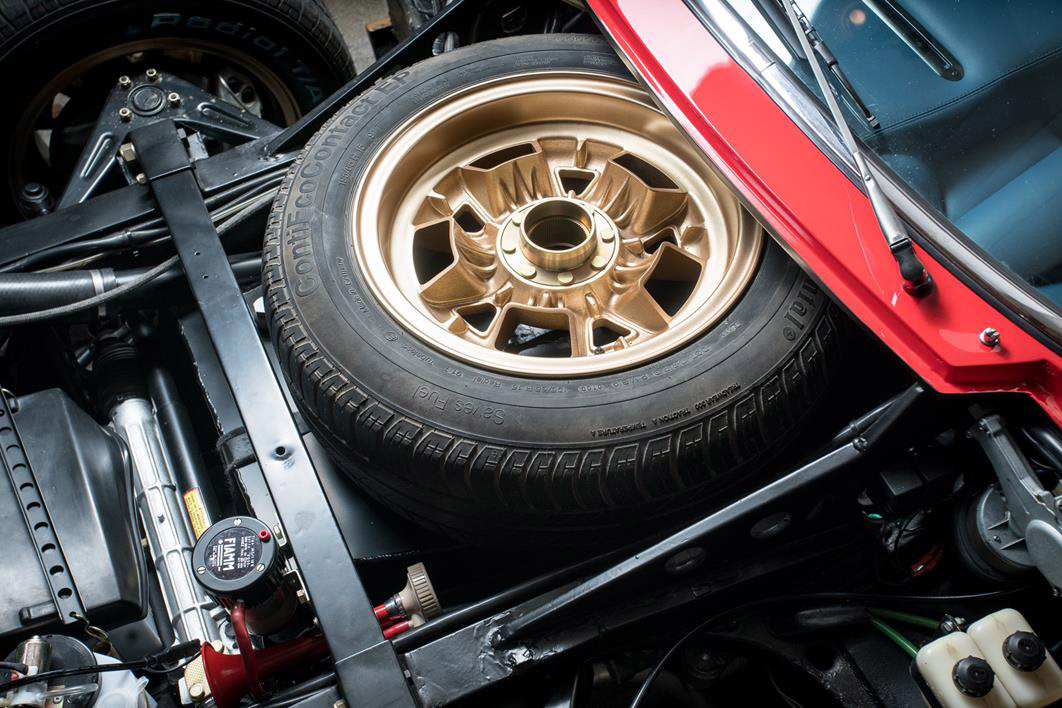 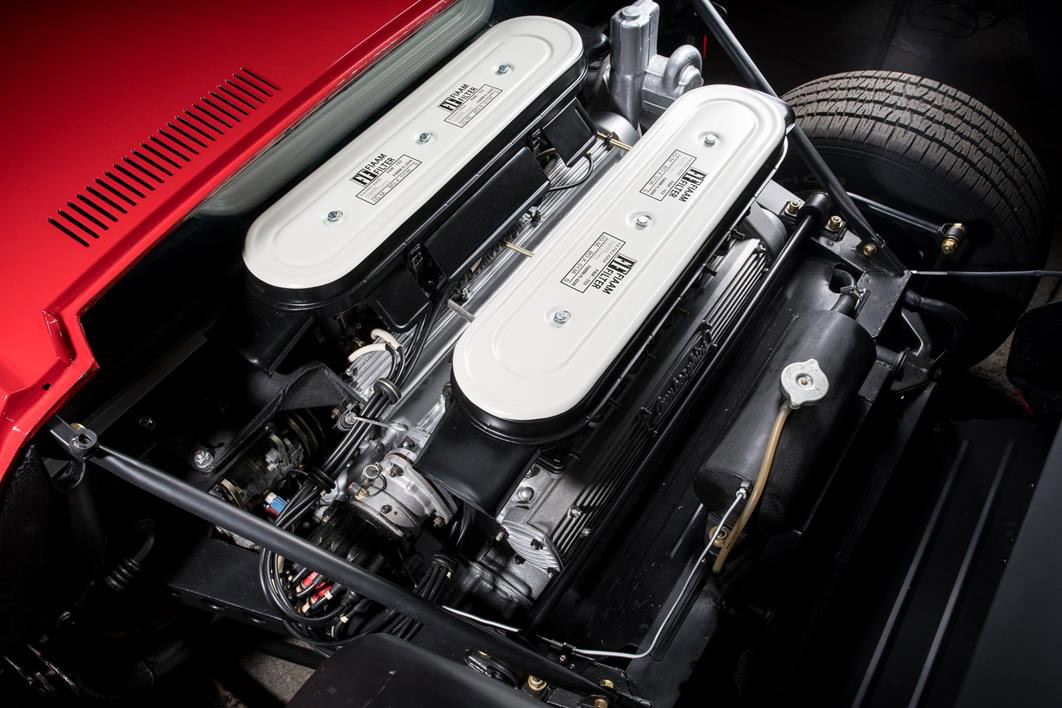 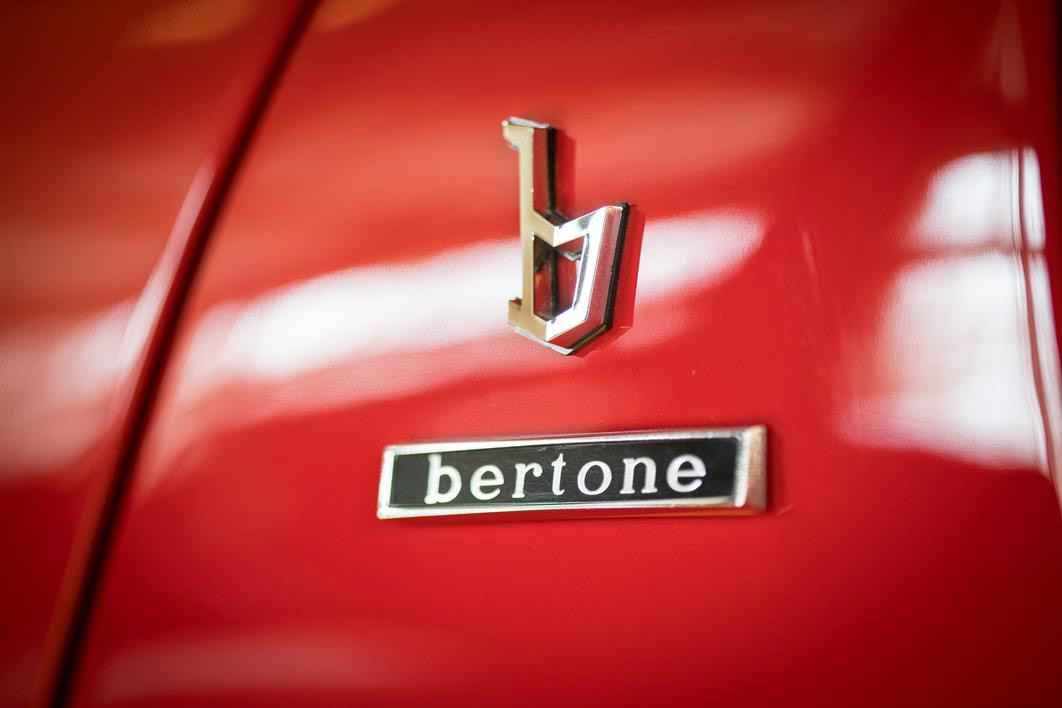 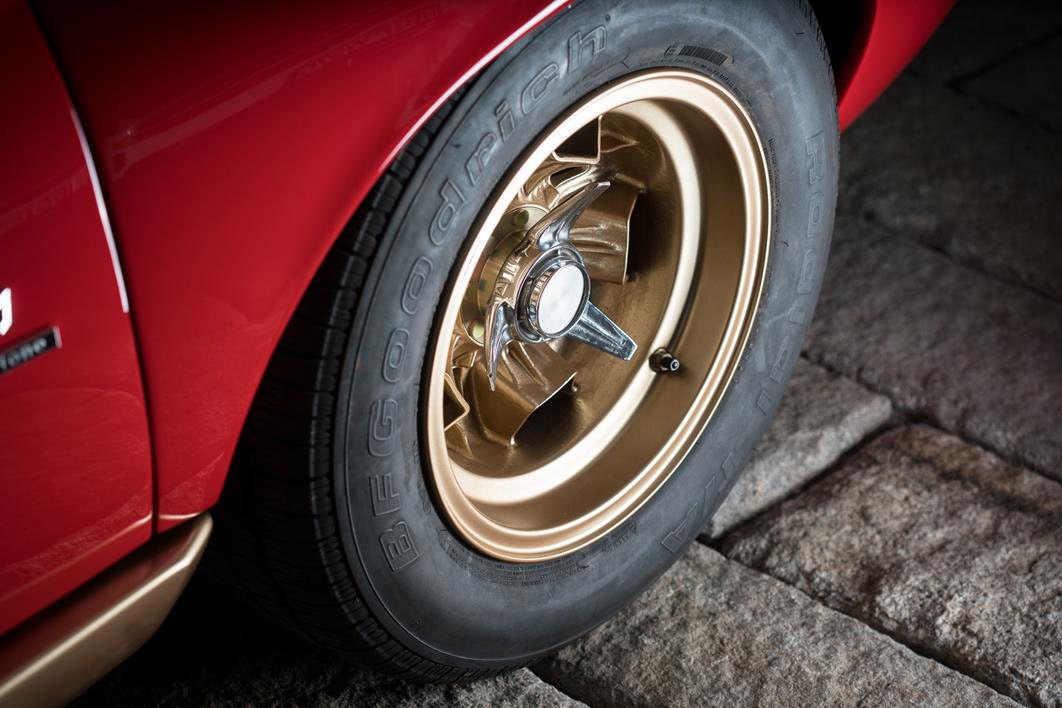 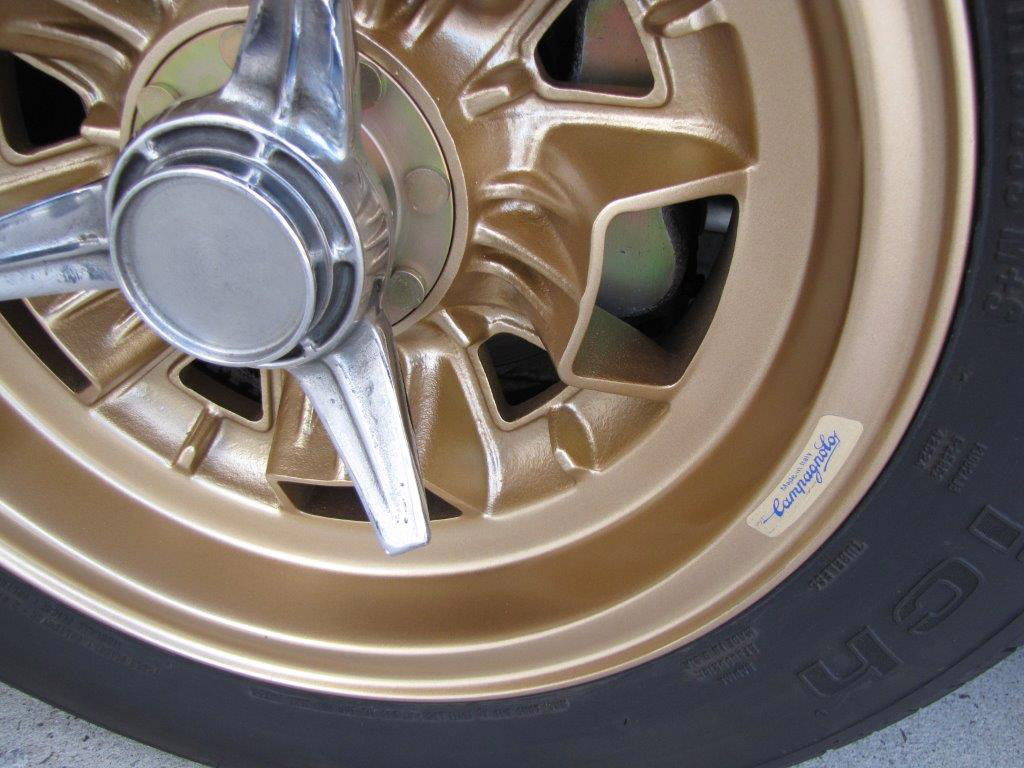 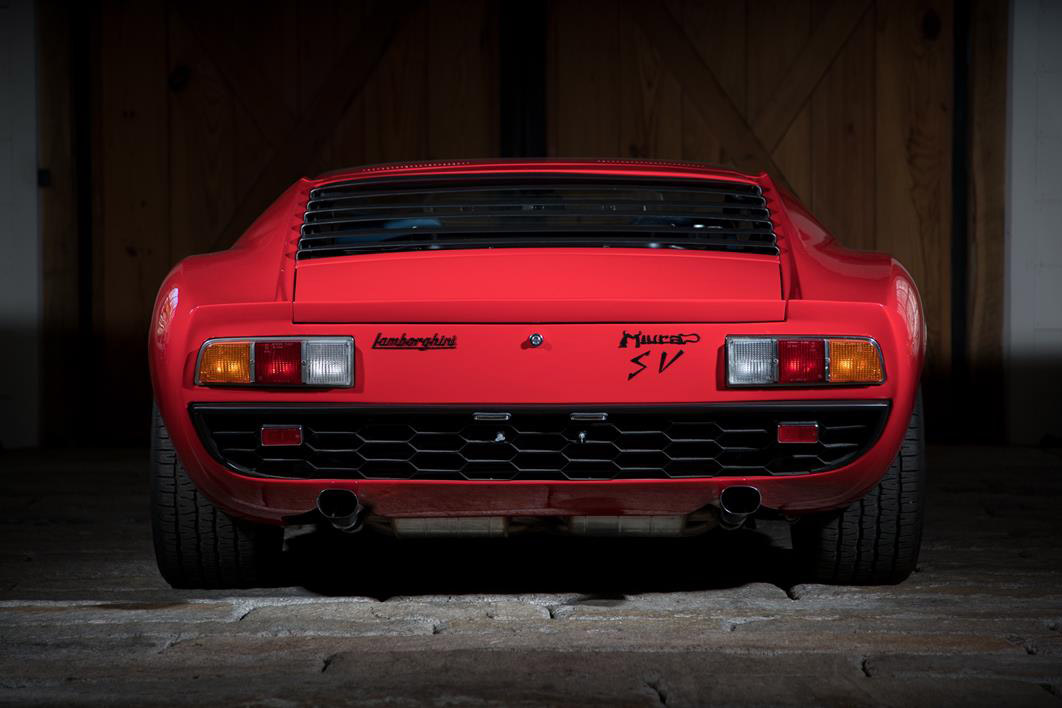 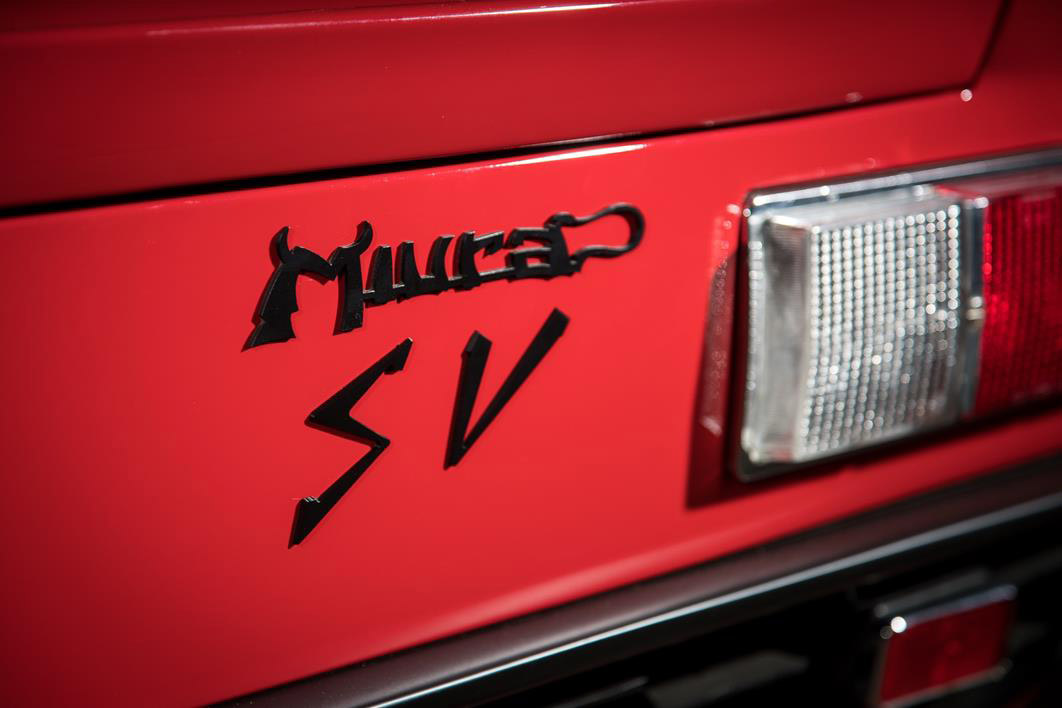 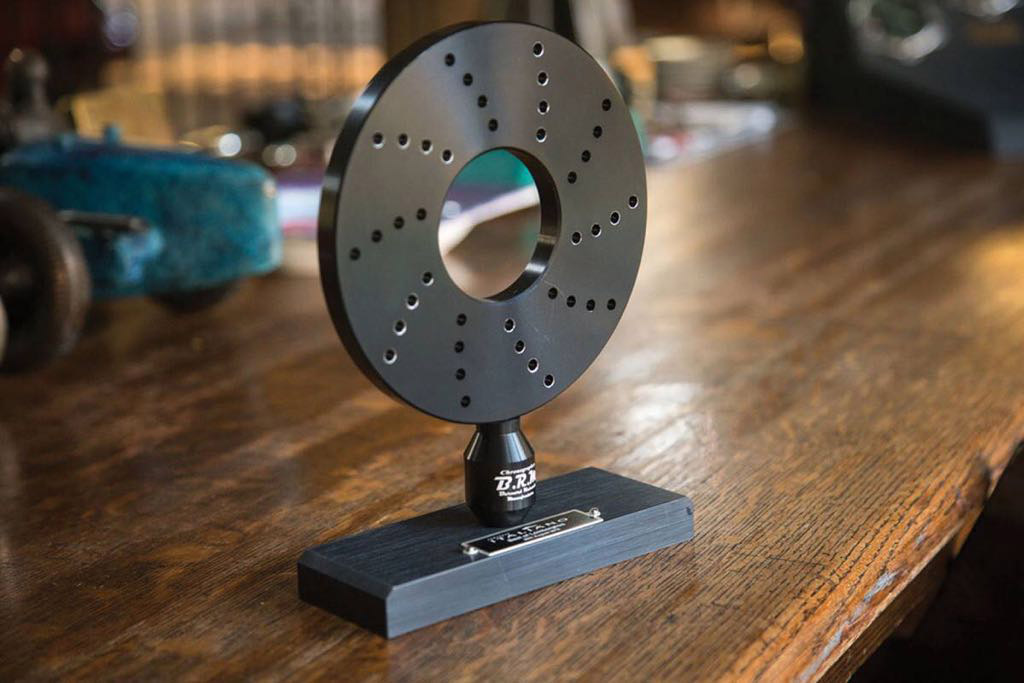 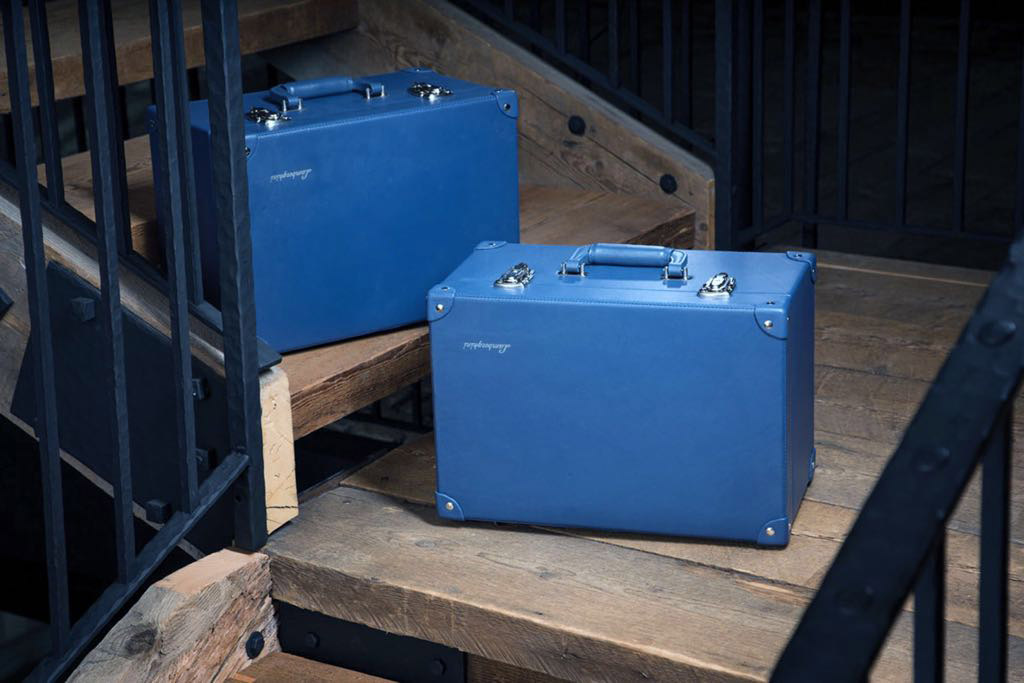 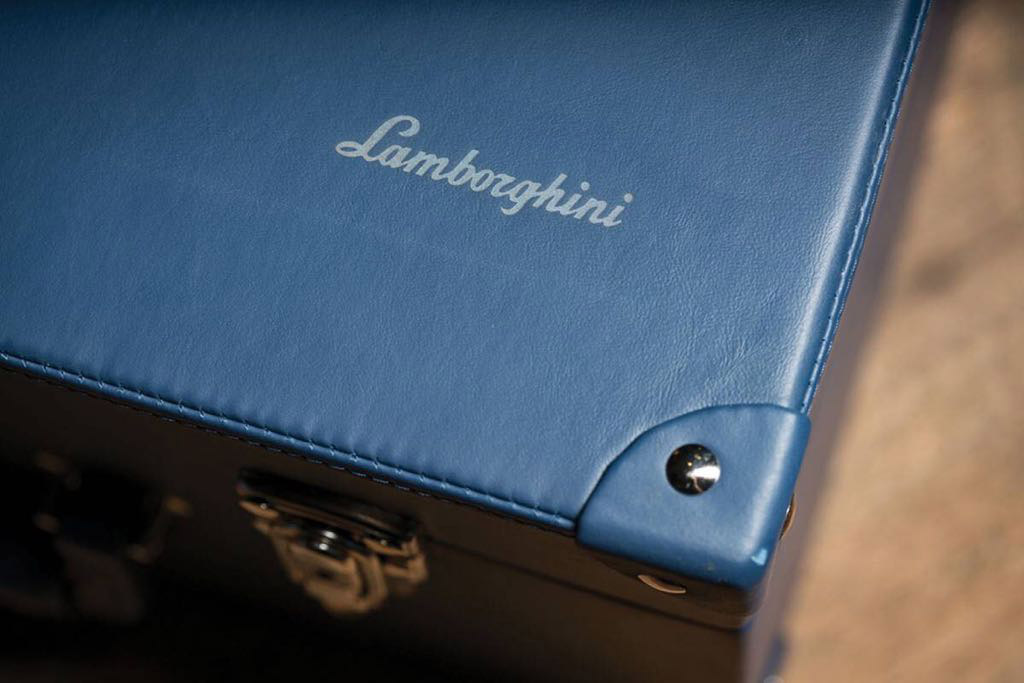 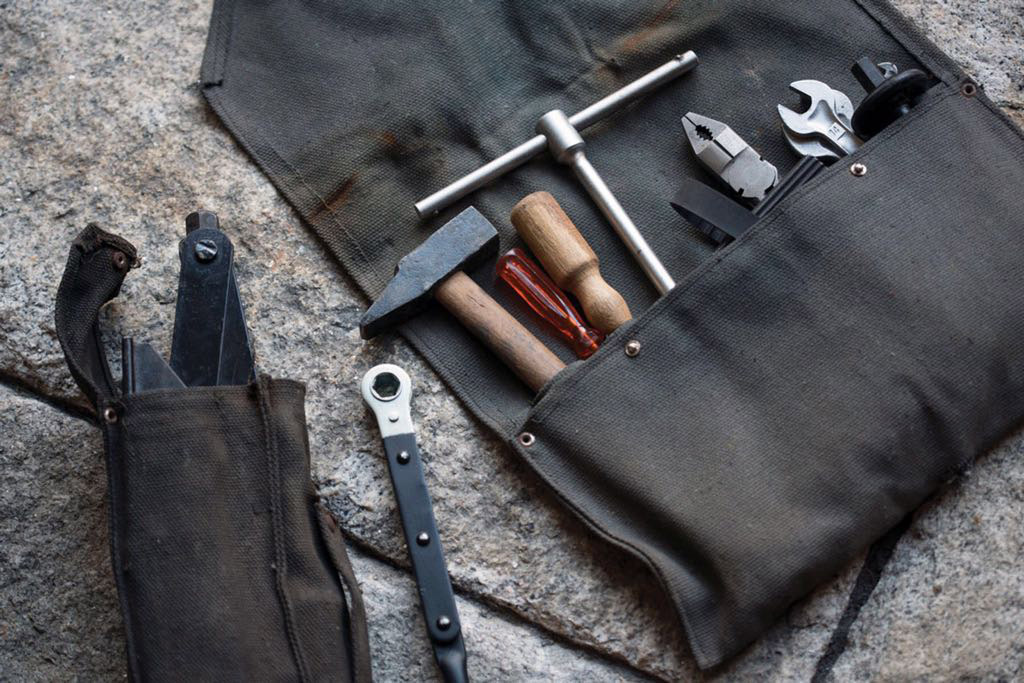 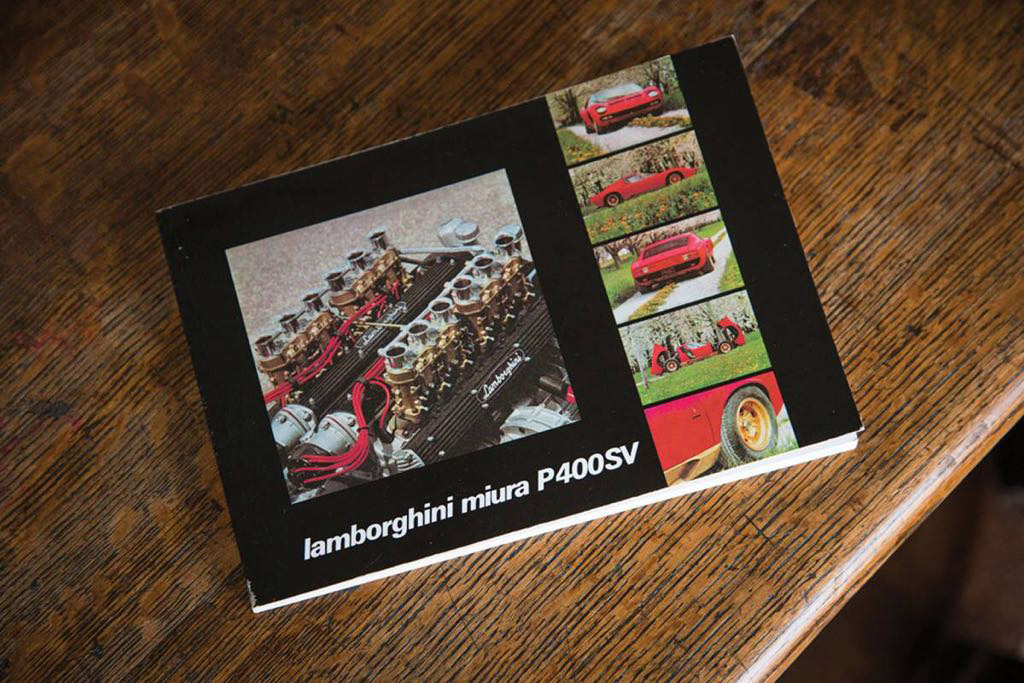 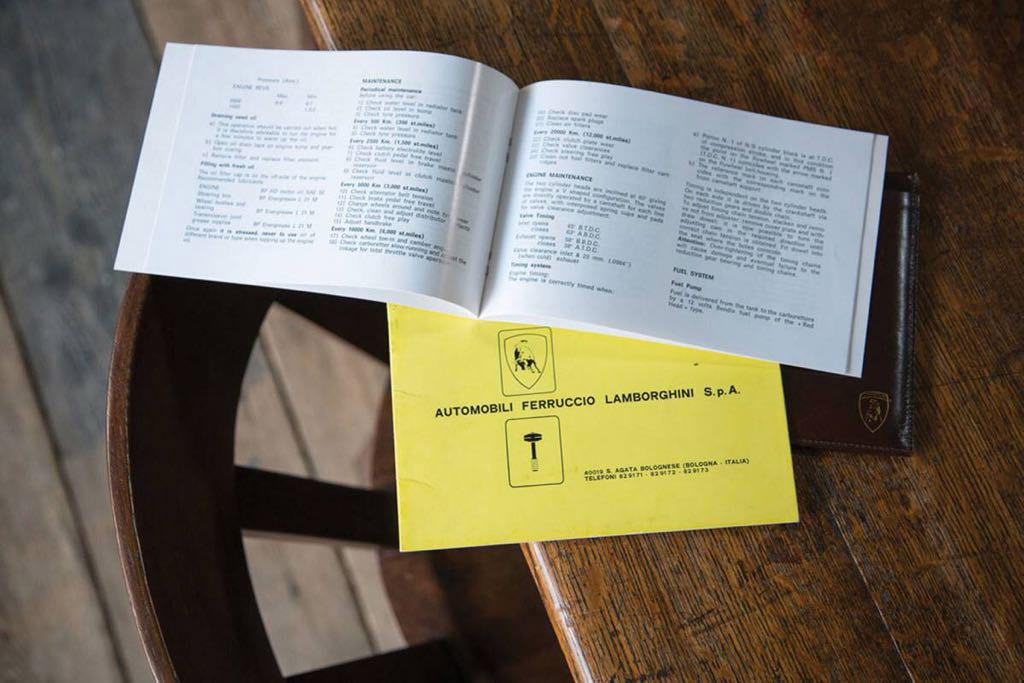 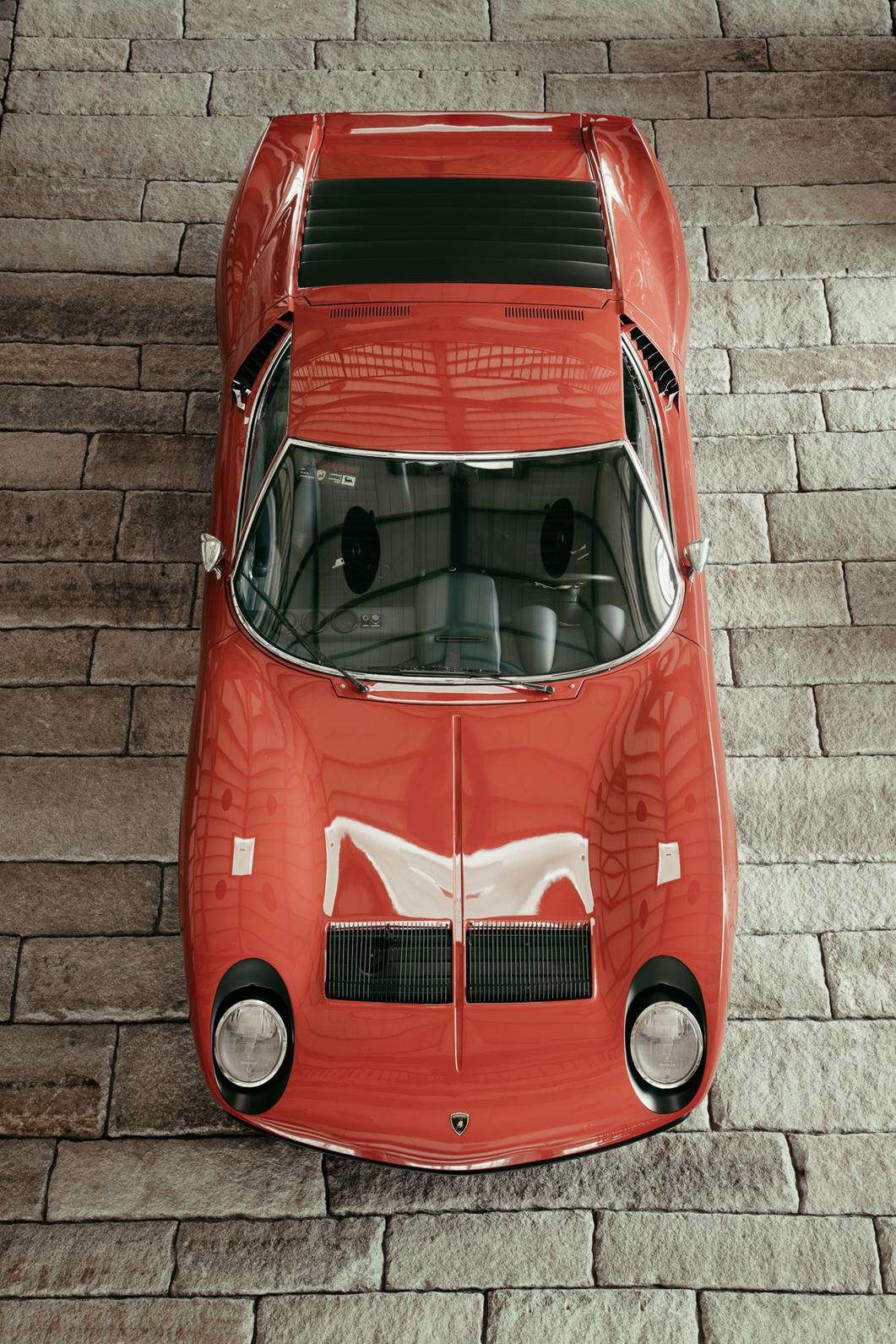 The Lamborghini Miura is a classic Lamborghini sports car produced by the Italian automaker between 1966 and 1973.

The Lamborghini company was founded by Ferruccio Lamborghini who was originally a successful manufacturer of agricultural machinery. The Miura was the first supercar to feature a rear mid-engined two-seat layout, although the concept had been pioneered by René Bonnet with his Matra Djet in 1964. This layout has since developed to become the de-facto standard for high-performance sports and supercars. At the time of its original release, it was the fastest production road car in the world.

The Lamborghini Miura was conceived and developed by members of Lamborghini’s engineering team who designed the car in their spare time against the wishes of company founder Ferruccio Lamborghini, who preferred powerful, yet sedate, grand touring cars over the race car-derived machines produced by his local rival Ferrari.

The Miura’s rolling chassis first saw the light of day at the 1965 Turin Auto Show while the prototype P400 debuted at the Geneva Motor Show a year later. It received stellar receptions from both showgoers and the international motoring press all of whom were impressed by Marcello Gandini’s sleek styling and the car’s revolutionary mid-engine design.

This classic Lamborghini was the company’s flagship, the Miura received periodic updates and remained in production until 1973. A year later the extreme Countach entered the company’s lineup, amid tumultuous financial times for the company.

In perfect Concours condition, this Lamborghini Miura SV won the trophy for the Best Lamborghini during the 50 year celebration of the Lamborghini Miura at Concorso Italiano during the Pebble Beach weekend 2016. Original fitted luggage, complete tool kit and a full set of books accompany this exceptional Miura SV.