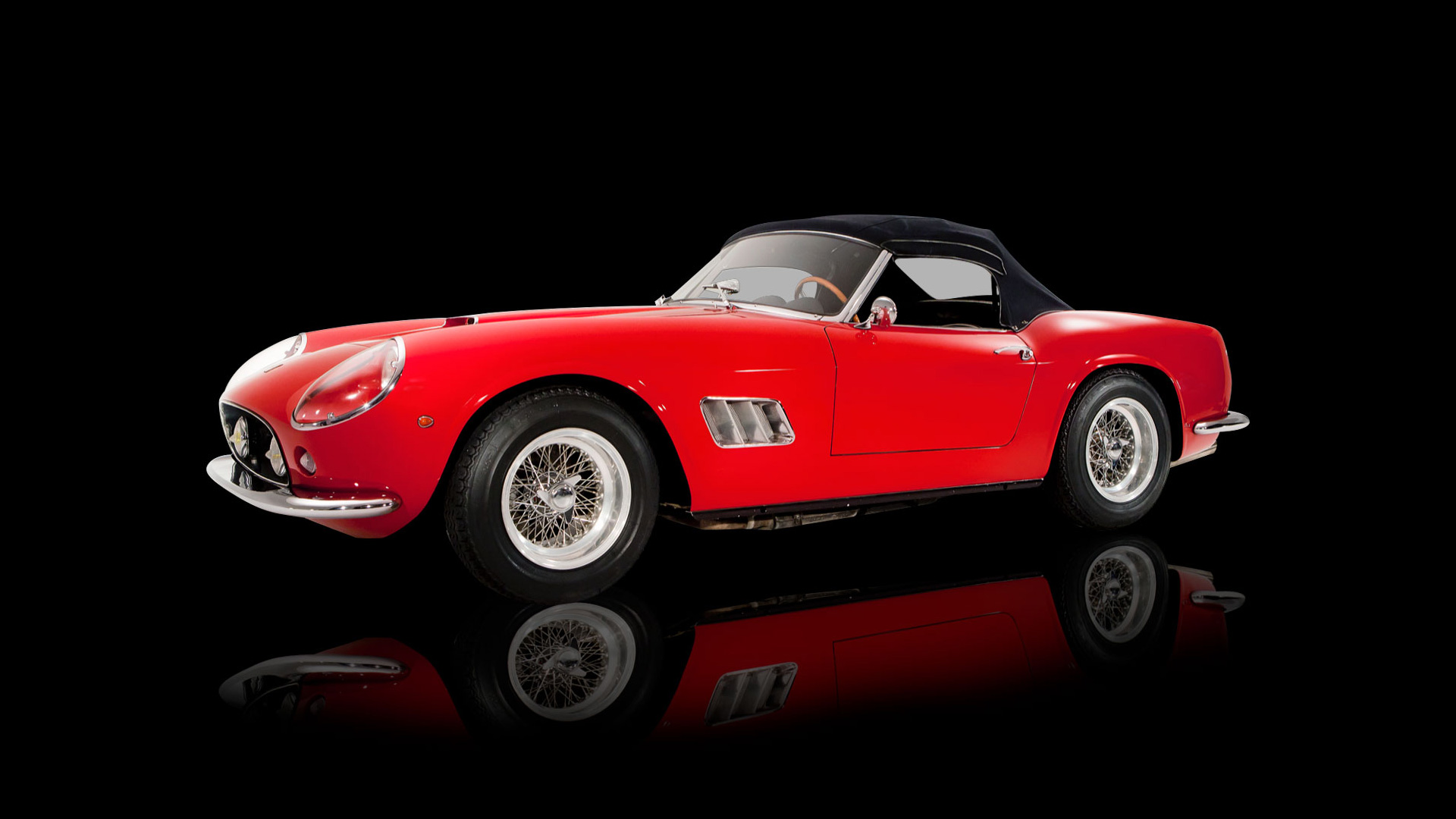 Thomas Hamann is passionate about cars. He has built an enterprise connecting collectors with the vehicles of their dreams. Over the past 40+ years Mr. Hamann has become one of the most recognized and established classic collector car dealers and brokers in the world.

Although he specializes in Ferrari, Mr. Hamann is also a well-known dealer and authority in all European race and sports cars of the 50’s, 60’s and 70’s and modern Supercars. Mr. Hamann is also dealing in important European pre-war sports and luxury automobiles. He is a consultant to many private collectors, automotive museums, and auction companies. He also assists in managing some of the largest collections in the world. 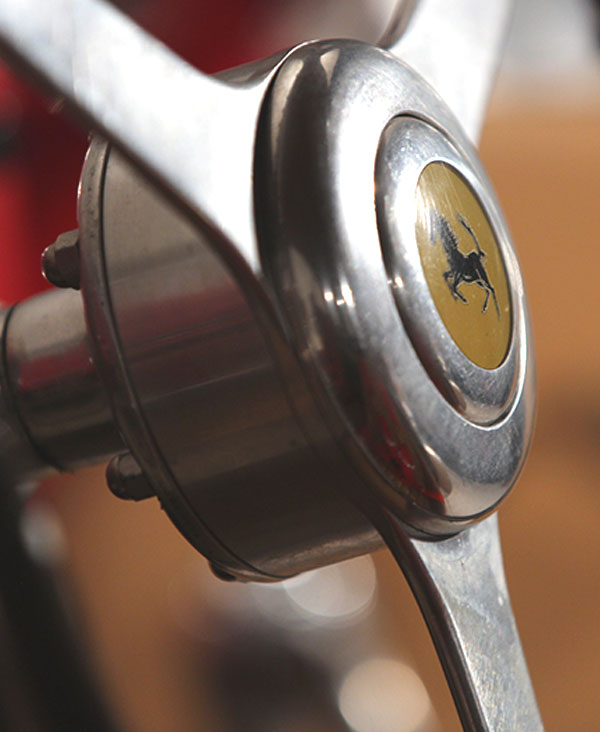 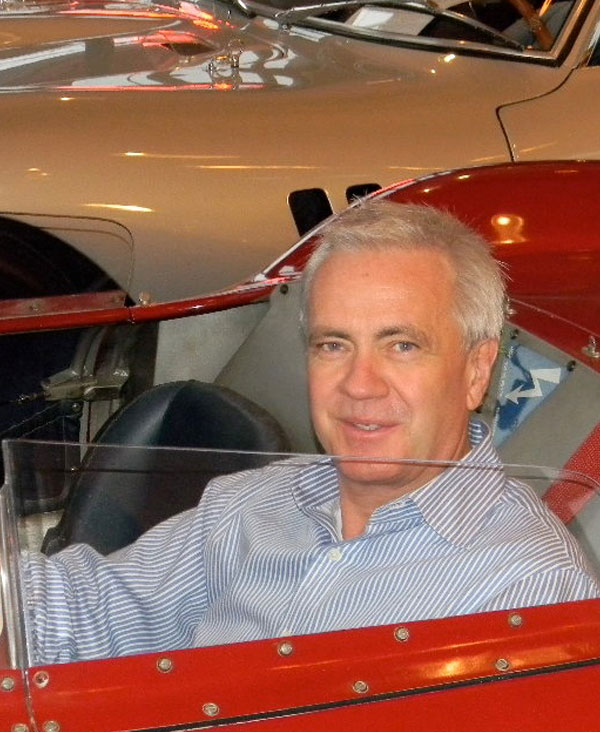 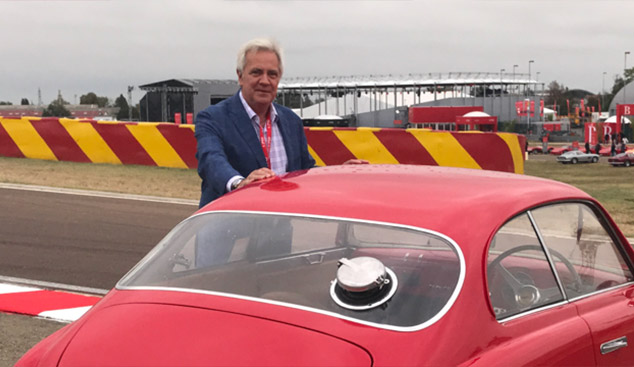 Born and raised in Germany, Mr. Hamann developed his passion for cars in a very early stage. He has been racing cars since the early 80s and still regularly attends races and touring events around the globe.

Mr. Hamann’s business experience began in Germany as the youngest Rolls-Royce salesman in Europe at the age of 19, while already focusing on Italian, British, and German classic sports and race cars.

Later Mr. Hamann worked as General Manager of the factory-authorized Ferrari dealership in San Francisco before bringing the Rolls-Royce, Bentley and Lotus franchise to Symbolic Motor Car Company in San Diego and working as Managing Partner.

Mr. Hamann has also been the Director of Select Services at Barrett-Jackson, the world’s greatest car auction. He arranged for the Barrett-Jackson and later Coys auction during the Monaco Historic Grand Prix. ​

In 2002 Mr. Hamann started with his plans to organize the New York City Concours d’Elegance – www.nycconcours.com – which took eventually place in Central Park September 30th until October 2nd, 2005. The event was a great success and was called “an instant classic & one of the few great events worldwide“ by international media. Thomas Hamann will continue his work as founder and Chairman of the New York City Concours d’Elegance to assure the high standards of this international bi-annual event in Central Park.

In 2001 Mr. Hamann has established his enterprise Hamann Classic Cars. 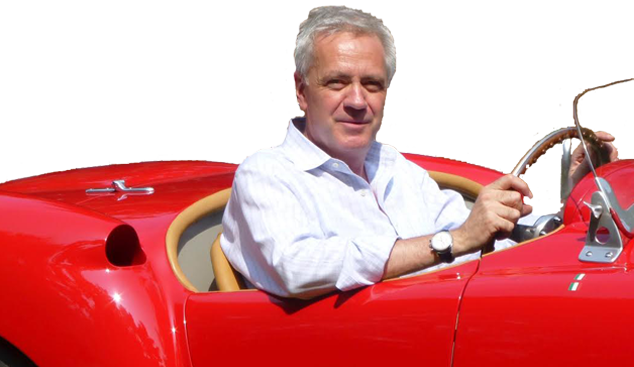 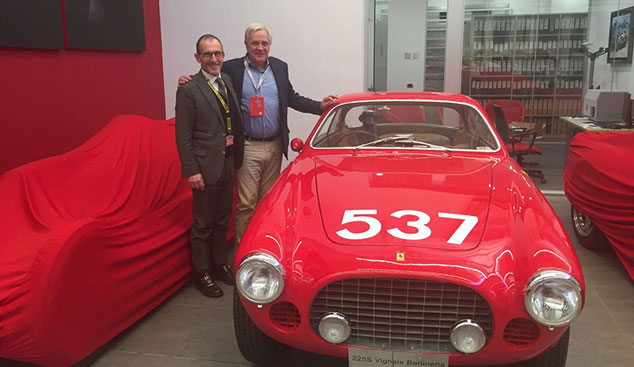 If you have a rare, classic car or entire collection for sale, Mr. Hamann can quickly locate serious buyers, or offer to purchase the vehicles himself. If you are interested in purchasing a collector automobile, Mr. Hamann has an incredible inventory to meet your needs or can find the car of your dreams through his world wide contacts.

We look forward to hearing from you.