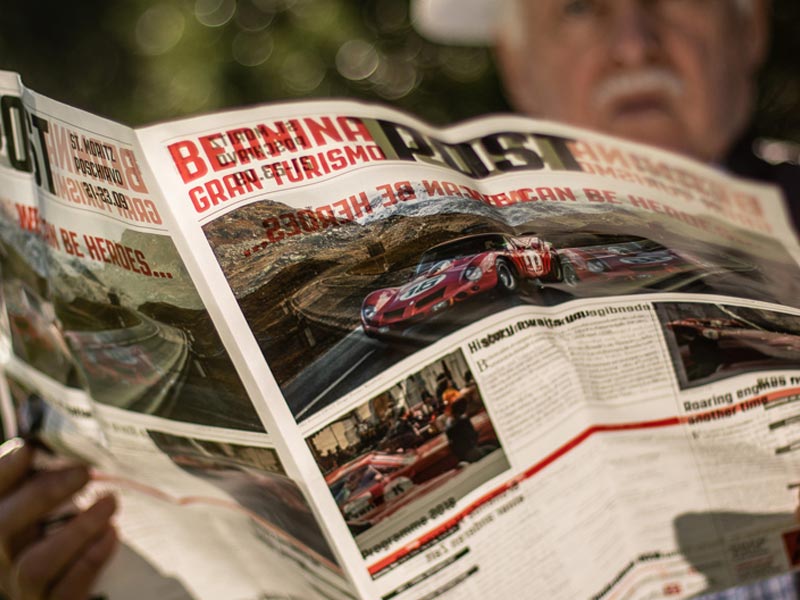 Since it’s introduction in 2016 I had planned to attend the Bernina Gran Turismo, a hillclimb outside of the fashionable town of St. Moritz in Switzerland. Other obligations or, as in one year, my car showing mechanical issues before the event prohibited me from attending. 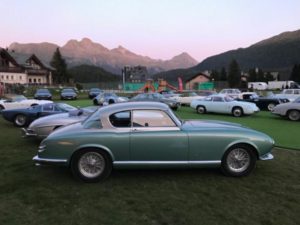 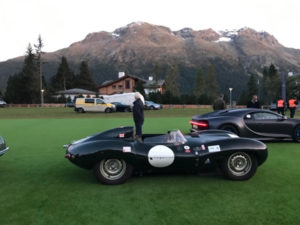 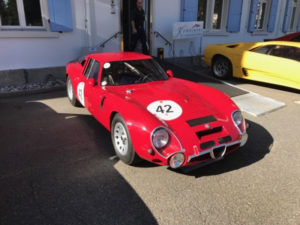 This edition would be different for me as planned in the previous years. Hamann Classic Cars has joined Bernina Gran Turismo as an official sponsor and will continue doing so in the following years. And what a wonderful event it was. 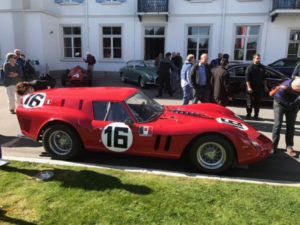 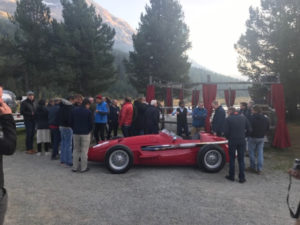 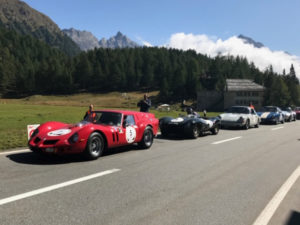 Limited to a maximum of only 80 race and sports cars and 20 classic motorcycles it allows each participant two training runs and four timed runs up the Bernina Pass. The start is at La Rösa at the bottom of the Bernina Pass with an altitude of 1,880 meters above see level. Participants would have to master a distance of 5.7 kilometers with not less than 52 curves until reaching Ospizio Bernina at an altitude of 2,328 meters. 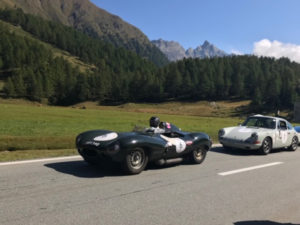 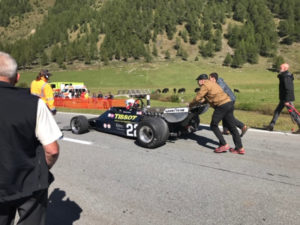 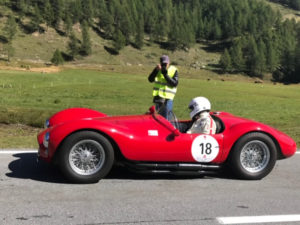 The scenery in the Swiss Alps can only be called majestic. The atmosphere was not only that of a competition, but much more than at any other vintage motors sport event I have attended, one of great camaraderie amongst the participants. The selection of cars and motorcycles can only be called superb. 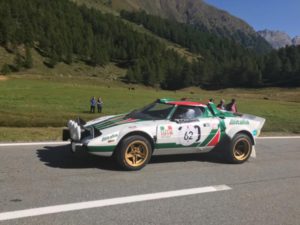 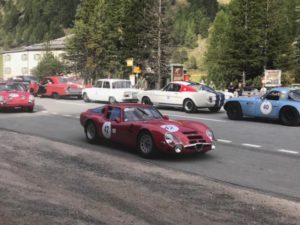 I brought two classic cars to Switzerland, the wonderful ex works Maserati 250F Grand Prix racecar from 1955 and the very elegant 1952 Ferrari 342 America Pininfarina Speciale. While the Ferrari was regarded by most as a very elegant Gran Tourer the first impression might prove people wrong. The first owner ordered the car with the idea of attending hill climbs and had it fitted with the competition engine of the 340 America, a 90 Liter fuel tank. 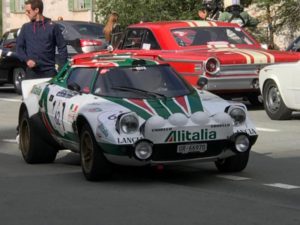 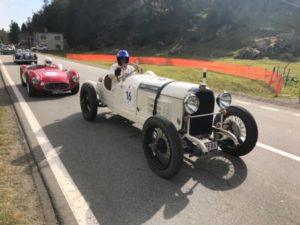 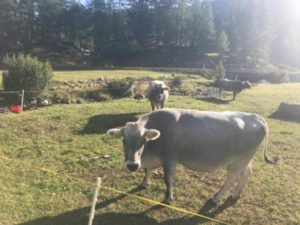 My focus however was on this wonderful event itself. I couldn’t describe it any better as Mahmoud (Turbo) Ezzeldin did on the online magazines prewarcar.com and postwarclassiccar.com.

I am looking forward to the next event from the 17th until the 20th of September, 2020. That time hopefully not only as a sponsor but also as a competitor. 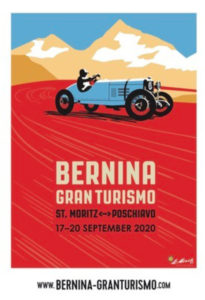