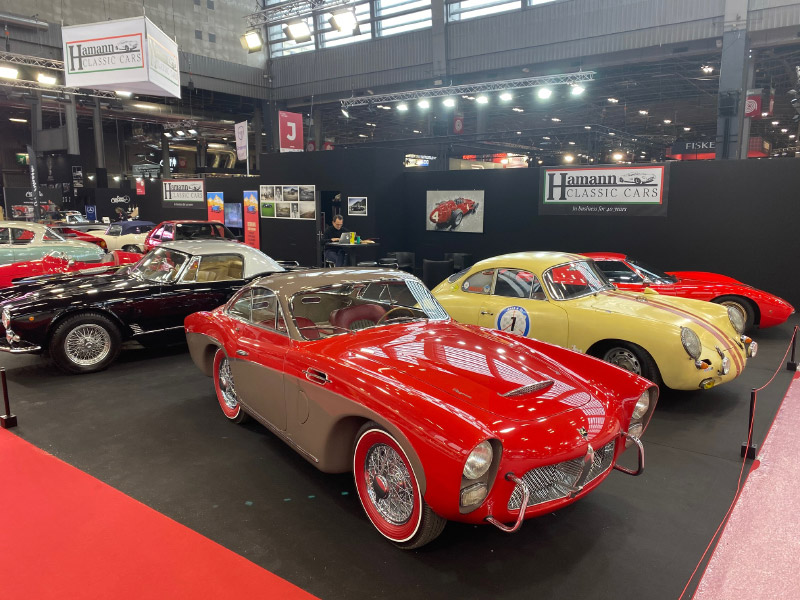 We returned after an exciting week in Paris. It was the very first time that I had my own stand at Salon Retromobile. We showed ten cars on 205 sqm in the heart of the main exhibition hall Pavillion 1. I could have not done it without Hadrien Berghmans who has joined my team in December of 2019. He was of tremendous help in the sometimes frustrating preparations prior to this premier classic car trade show attracting collectors and enthusiasts from across the world. I invited my friends from the Bernina Gran Turismo hill climb, which I am a proud sponsor of, to introduce their event on our stand. They brought an Audi Sport Quattro, one of only 224 built and of only 170 cars sold to private customers in 1985, which had competed in this exclusive hill climb outside of St. Moritz/Switzerland several times.

In addition to this rare Audie which wrote Motors Sport history in the 80’s we had the following cars on our stand: 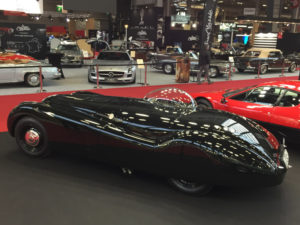 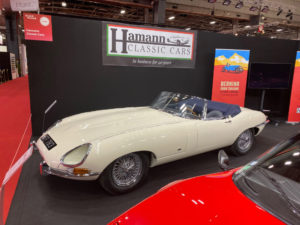 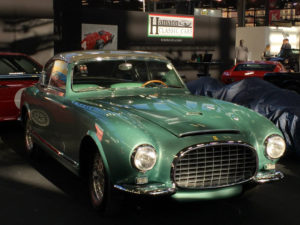 Jaguar XK 120 Jabbekes world speed record setting Prototype. Most likely the most important Jaguar outside of the company’s Le Mans winning C- and D-Types. This very car set the land speed record for the flying mile of 172mph (277kmh) with Norman Dewis at the wheel.

Jaguar E-Type Roadster, A desirable very early car with outside bonnet latches and welded louvers which found a new home in Monaco.

Ferrari 342 America PF Coupe Speciale, one of only three such cars built with special one of features including competition spec engine with increase horsepower as only found in the 340 America competition cars. This car left also for a new home within a prominent collection after the show. 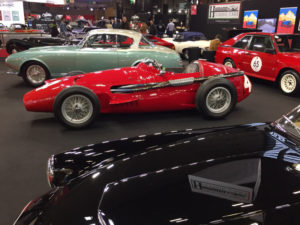 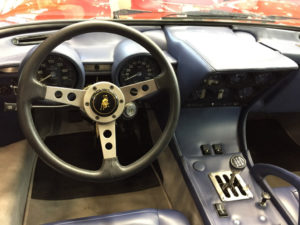 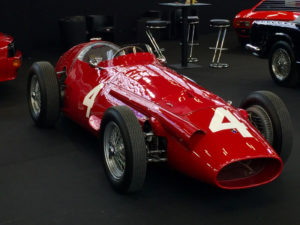 Ferrari 512 BBi, a local car from Paris in excellent condition which found a new home short after Retromobile closed its doors.

Maserati 250F, the ultimate GP race car of the 50’s. An ex works fatory team car with long and impressive race history and most likely the most original 250F in existence as it has spent 45 years in the Grand Prix Museum at Donington Park in the UK and the last ten years in the Scottsdale Automobile Museum. In Arizona. 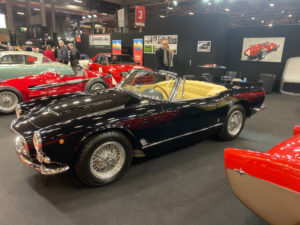 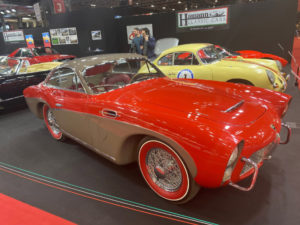 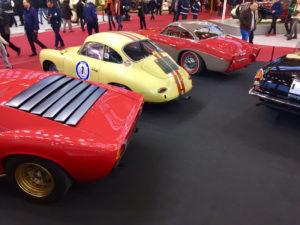 Maserati 3500 GT injezione Vignale Spider. A fabulously restored example of the desirable 2nd Series with front and rear disc brakes and 5-speed ZF gearbox. This car was restored by the best shops in Italy and is also fitted with an optional Hardtop.

Pegaso Z-102B Saoutchik Coupe. One of only five such cars built with striking coach work by the Paris based company Saoutchik. The car had just arrived in time by airplane from California to be displayed on our stand. 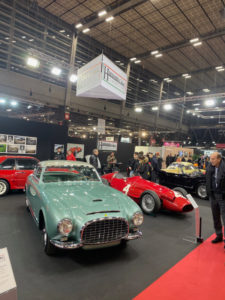 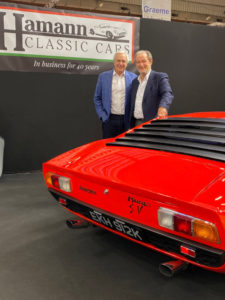 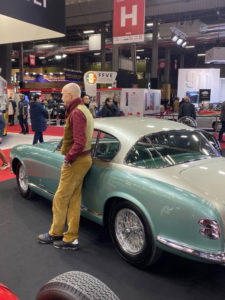 Long term clients and friends did visit our stand as well as many collectors from across the globe we haven’t met before.
As my feet seemed to be welded to the floor of our stand I was not able to walk around and visit other colleagues’ stands for a visit as in previous years. There were however once again a great selection of cars on display proving that Retromobile is by far the number classic car tradeshow in the world’s when it comes to the quality of the cars exhibited or offered for sale. 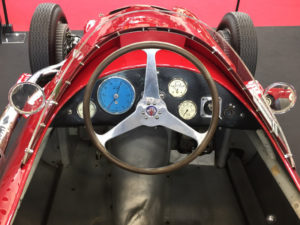 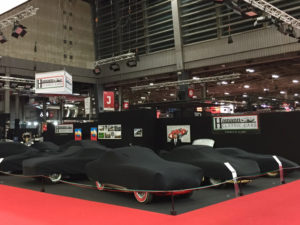 Despite long hours from 10:00 o’clock in the morning until 10:00 o’clock at night on some days it was a very rewarding experience and we plan to return in 2021.